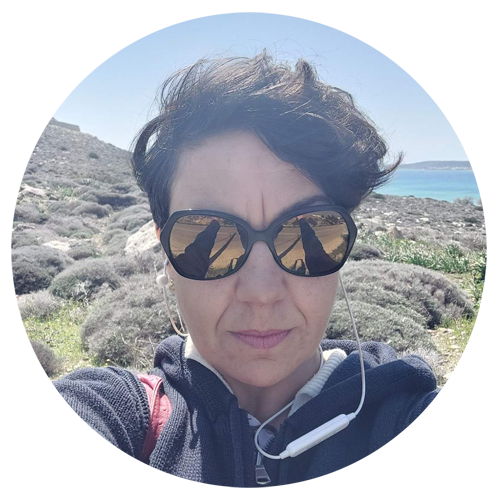 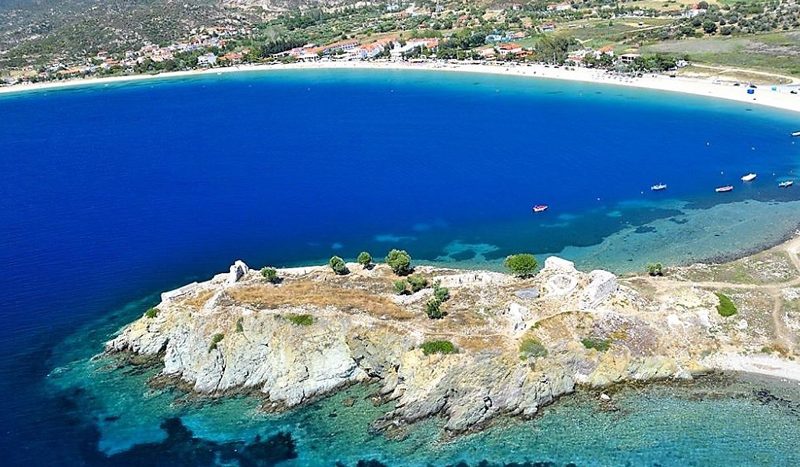 Halkidiki has a long history, ancient cities, and one of the most important caves on the planet, known by the name: the cave of Petralona.

It is the cave in which the oldest human skeleton was found -250.000 years old – and it dispelled the widespread, albeit distorted, theory that we came from apes, while its presence exceeds 700.000 years.

According to the Greek mythology, it is the area where the Giants were born from the body of the earth, when blood dripped on it from the wound of Uranus, after its mutilation by Saturn.

We have organized society in Halkidiki since 4.000BC, and its oldest inhabitants were Thracians and Pelasgiants. In the 8th century BC, many people arrive from Halkida (hence the name Halkidiki), and Eretria. At the end of the 5th century BC, the 32 most important cities establish under the leadership of Olinthos, the “common of Halkides”, which will be dissolved in 379BC by the Spartians. In 348BC Philip integrates the region into the Macedonian kingdom.

During the Hellenistic years, three large cities were founded: Casandra (315), Ouranoupolis (315), and Antigonia (in the middle of Kalamaria, in 280BC). The decline came from the Roman conquerors and their merchants in 168BC.

Starting from the westernmost peninsula we travel with her name to a well-known princess of ancient Greek history, Cassandra, or Casandra. She was the daughter of Priamos, king of Troy. This is where the ancient writers unanimously refer to the battlefield of the giants and gods of Olympus for their supremacy on earth. This is the battle after the Battle of Titans in which Zeus first called for help a mortal, the well-known Hercules.

The ancient name of Cassandra, however, was Flegra.

In the center we find the peninsula of Sithonia, where it took its name from the son of god Poseidon, Sithon, king of Macedonia. A strange king, who forced into a duel those who asked for the hand of his beloved daughter Pallini. In the end, with the intervention of the Gods themselves, who saved her from his intention to kill her, he acknowledged his mistake and married her to her beloved Cleitos.

On the easternmost peninsula we reach Mouth Athos, where it belongs to the monastic state founded in the 9th century AD. But starting from the beginning, let us remember that the first name of the peninsula was Akti.

So in Akti, there were 8 cities, most of which we do not know where they are located. At the time of the Persian wars the area had about 10.000 inhabitants. Pelasgians and Etruscans in their majority, who lived an obviously healthy life, since Lucianos states that they lived 130 years.

According to Thucidides, other languages besides Greek were spoken. At the highest point of Mouth Athos stood the statue of “Innocent Zeus” (hence the name Mount Athos).

Many thanks for the additional information at halkidiki-greece.com 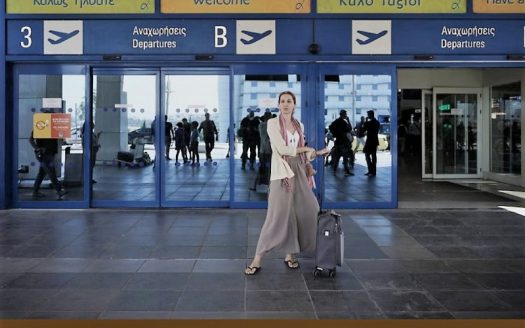 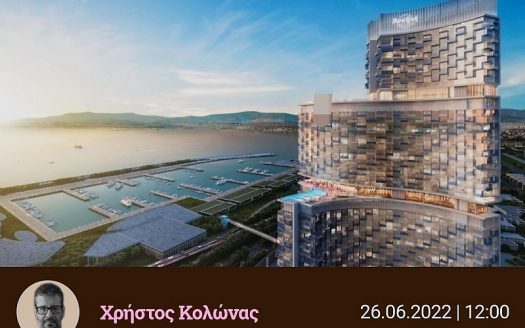 This website uses cookies to improve your experience while you navigate through the website. Out of these, the cookies that are categorized as necessary are stored on your browser as they are essential for the working of basic functionalities of the website. We also use third-party cookies that help us analyze and understand how you use this website. These cookies will be stored in your browser only with your consent. You also have the option to opt-out of these cookies. But opting out of some of these cookies may affect your browsing experience.
Necessary Always Enabled
Necessary cookies are absolutely essential for the website to function properly. These cookies ensure basic functionalities and security features of the website, anonymously.
Functional
Functional cookies help to perform certain functionalities like sharing the content of the website on social media platforms, collect feedbacks, and other third-party features.
Performance
Performance cookies are used to understand and analyze the key performance indexes of the website which helps in delivering a better user experience for the visitors.
Analytics
Analytical cookies are used to understand how visitors interact with the website. These cookies help provide information on metrics the number of visitors, bounce rate, traffic source, etc.
Advertisement
Advertisement cookies are used to provide visitors with relevant ads and marketing campaigns. These cookies track visitors across websites and collect information to provide customized ads.
Others
Other uncategorized cookies are those that are being analyzed and have not been classified into a category as yet.
SAVE & ACCEPT
Welcome to Dessignum
Sign into your account
Create an account
Reset Password
Register here! Forgot password? Back to login Back to login